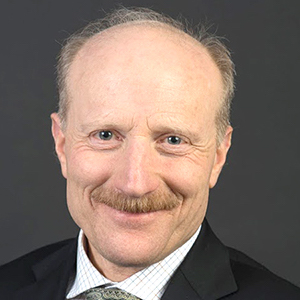 Ken Melamed is a former mayor of Whistler in BC. He is a businessman, conservationist and former Green Party of Canada candidate in West Vancouver-Sunshine Coast-Sea to Sky Country. Ken Melamed was first elected to the Whistler council in 1996, serving as a councillor until 2005. He was elected as mayor in 2005 and served in that position until 2011.