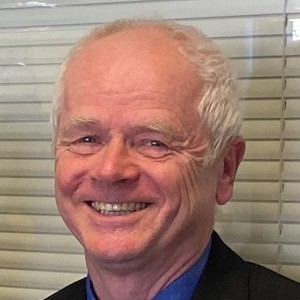 Michael recently retired as the Director & Chair of Specialized Investigations and Death Review Unit for the BC Coroners Service (BCCS). He has worked in the public sector for the past 35 years in various capacities related to the health and well-being of children and youth. Part of Michael’s role at the BCCS is acting as the chair of death review panels.  Death review panels bring together multi-sectorial experts to review the facts and circumstances around deaths to provide the chief coroner with advice regarding health and public safety and the prevention of deaths.  Michael has chaired two panels on deaths resulting from illicit drug toxicity (reports released 2017 & 2022) as well as presided at two inquests into the deaths of people who died from toxic illicit drugs. He has also presented work on child health and well-being indicators internationally in Israel and South Korea. When not at work Michael spends as much time as possible kayaking and also ranks somewhere around the world’s 4th worst guitar player.