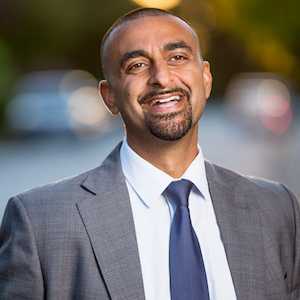 Ravi was elected as the MLA for Delta North in 2017. Born and raised in Victoria, Ravi was introduced to Field Hockey by his father and grandfather. He is a two time Olympian in the sport for Team Canada and has been inducted into the Delta Sports Hall of Fame. Prior to his election as an MLA, Ravi spent seven years in banking, and another six years working with the New Democrat Caucus as Director of Stakeholder Relations.