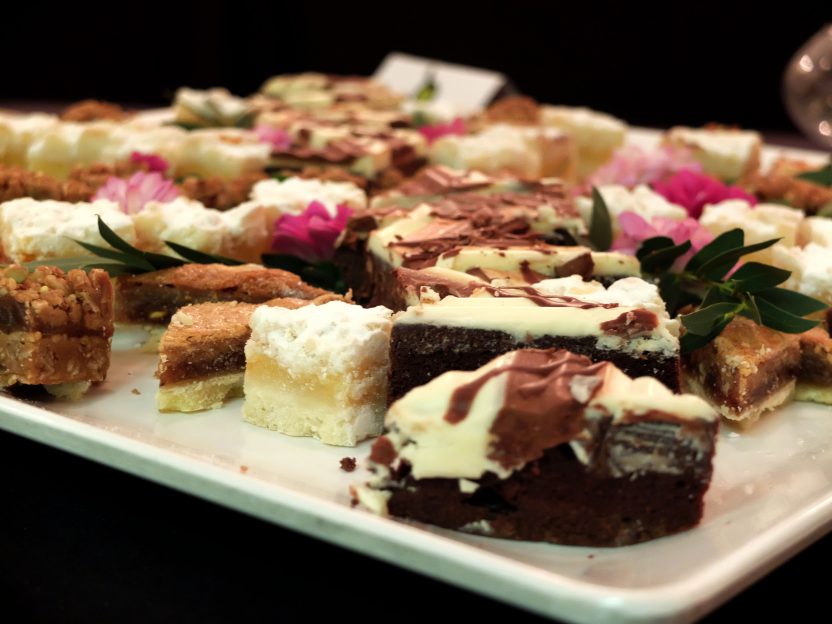 Local government officials meet at the Union of BC Municipalities the week of September 24th through 28th. Climate change, increased social challenges and aging infrastructure will be hot topics.

The public is on their side. Polling by the Columbia Institute Centre for Civic Governance shows that British Columbians trust their local politicians twice as much as federal politicians and one and a half time times more than provincial politicians. The numbers are even stronger in Ontario.

“Local governments are dealing with the impact of sky-high housing costs, aging infrastructure and changing economies. They’re the closest to the ground and very well positioned to take steps against global warming, but they’re hamstrung by lack of resources. They need a better deal”, said former BC Premier and Chair of the Federal Government’s recent task force on cities, Michael Harcourt.”