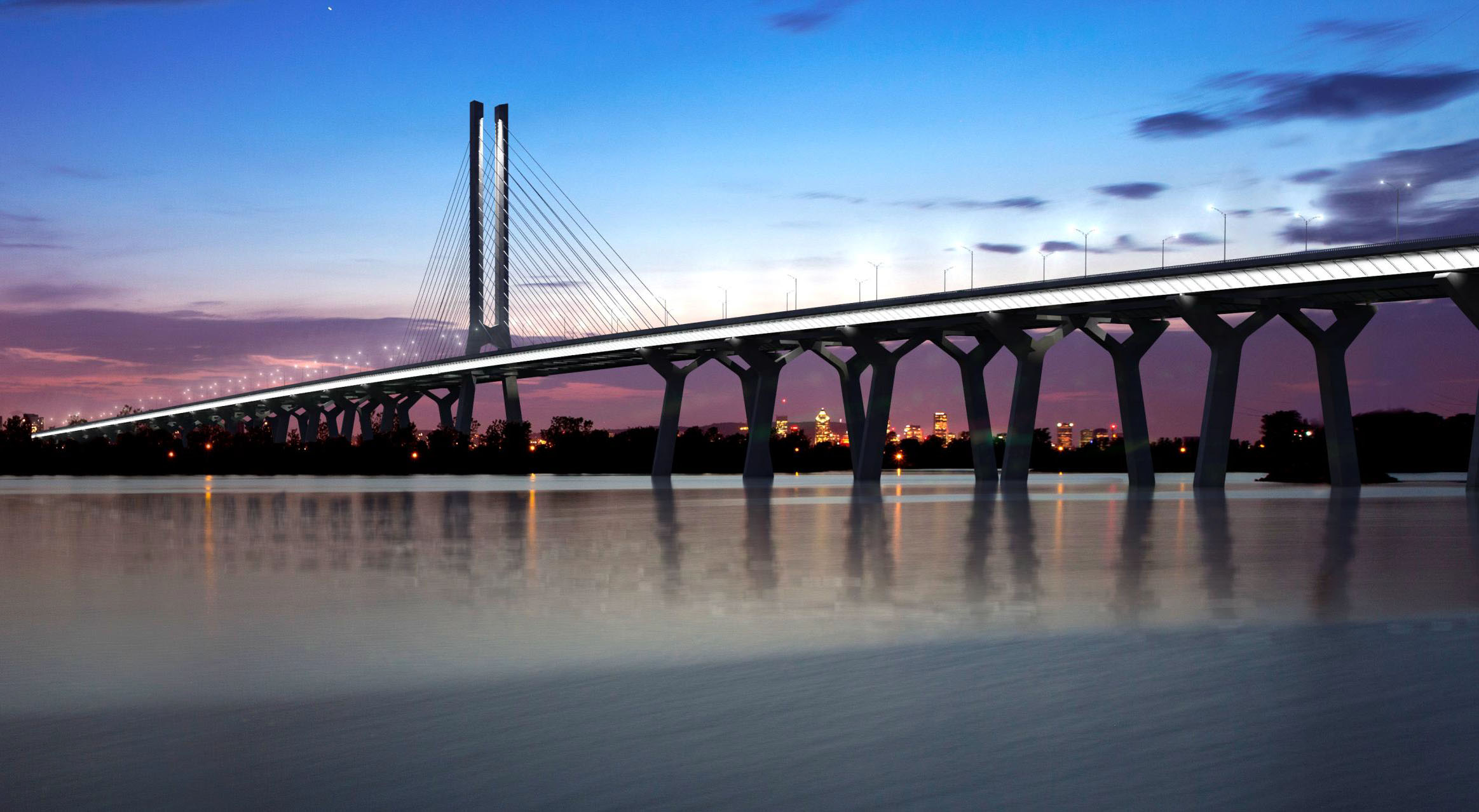 Written by Charley Beresford, Executive Director and Keith Reynolds, Research Associate, both of the Columbia Institute.

The federal government’s new infrastructure bank has become increasingly controversial over the last few months. Studies have suggested the bank’s projects will be expensive and slow to advance. The high-priced developments will likely be out of range for all but the largest municipalities.

However, little attention has been paid so far to what is perhaps the biggest reason for controversy: The lack of public transparency about the public-private partnerships the bank will support.

In the 2015 federal election, the current governing party’s platform included a commitment to use the federal borrowing power to support municipalities in new projects such as providing water, sewer and transit. In March 2016, the new government convened the Advisory Council on Economic Growth to advise the finance minister.

The committee recommended that instead of using its own borrowing power, the federal government use private-sector money for these projects through public-private partnerships, where the private sector invests at least some of the money in return for healthy financial returns and a measure of control.

Since that time, conflict-of-interest questions have been raised about the makeup of the advisory council, which is largely comprising people involved with public-private partnerships.

There has been little opportunity for public debate on the new infrastructure bank. Its creation was buried in an omnibus budget bill. The legislation adds the infrastructure bank in a group of government bodies protected from access to information requests. Further, the finance minister has now said the federal cabinet will have the final say on the choice of projects.

In a recent report, the federal auditor general said that in two cases information needed for his work was denied. He continued, “Finance Canada confirmed the existence of the information we requested. However, as the department considered this information to be confidential to cabinet, it determined that it could not provide the information to our auditors.”

If the federal government and the Ministry of Finance already refuse to provide information to their own auditor, what hope do Canadians have to obtain information about decisions around public-private partnerships?

Access to information laws already provide secrecy to public-private partnerships thanks to “commercial confidentiality” protections. To this the federal government has now added “cabinet confidentiality” and legislation specifically to undermine access to information provisions. The workings of the infrastructure bank and the cabinet decisions that guide it will all operate in the shadows.

For Canadians, this isn’t good enough. The issue of secrecy must be addressed. Examples from other jurisdictions show that this is possible.

One province took steps to limit P3 secrecy. The former Manitoba government in 2012 passed its Public-Private Partnership Transparency and Accountability Act. While the legislation could have gone further, it demanded a preliminary analysis outlining the risks, costs and benefits of using a P3. Public consultation was required and the involvement of the provincial auditor was mandated. Unfortunately, as one of its first measures, the new Manitoba government moved to repeal the legislation.

In Britain, some companies providing public services are at least partly subject to freedom of information legislation.

The recent review of B.C.’s legislation recommended that the government “consider designating all publicly funded, health-care organizations as public bodies under FIPPA (Freedom of Information and Protection of Privacy Act).” This model should be applied to private corporations delivering public infrastructure services in the federal government plans.

Public services need public scrutiny to protect public interest. This is even more true when these services are delivered by corporations whose primary interests are profits and their shareholders, not citizens.

If the federal government proceeds with its plan for a massive increase in P3s to deliver public services through the infrastructure bank, then the public must demand tough legislation for a new level of transparency around P3s.