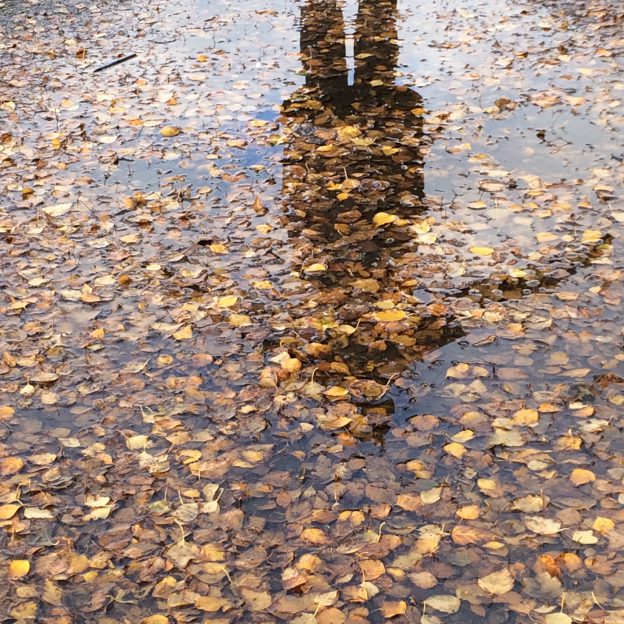 The Trustees of British Columbia’s School District 5 (Southeast Kootenay) recently passed the following motion, and wrote an explanatory letter to the Honourable George Abbott, BC Minister of Education.

The motion, and letter, communicate challenges they face within the current structure of the Greenhouse Gas Reduction Targets Act, and suggests improvements that would help their district take real action to reduce their greenhouse gas emissions.

It is a useful tool for other districts facing similar challenges and considering similar action.

The SD5 Board of Trustees recognizes the leadership role the BC government has taken with regard to the reduction of carbon emissions in British Columbia and acknowledge that the Greenhouse Gas Reduction Targets Act is a step toward that laudible goal.

The Board also recognizes that, as the largest component of public building stock in the Province, school facilities represent one of the single largest opportunities for reducing real GHG emissions from provincial public sector operations.

Therefore, at its Regular Public Meeting of the Board of Education of November 8th, 2011 the Board carried the following motion:

Our Board, at both its Education/Policy and its Finance/Operations/Personnel meetings reviewed current legislation and practices with regard to Carbon Offsets, identified the following concerns and brainstormed the following solutions:

A guaranteed AFG is essential in providing schools with the resources they need to plan maintenance projects, retrofits and other measures that improve the emissions profile and energy efficiency of district buildings and facilities.In 2010 our district paid for nearly$80,000 in offsets. This money is a direct reduction in funding available for regular operating expenses; both at the classroom level and in terms of measures that could reduce the carbon footprint of public education. For $100,000 our district could have installed solar walls in one of our schools for an annual $9,000 in energy savings.

Our District encourages the government to provide funding targeted at the reduction of emissions in order to cut public sector energy costs and improve the comfort of our schools and public buildings. We recognize that this type of targeted funding would require clear guidelines, regulations and structures to ensure the quality of projects and criteria for prioritizing projects and we encourage government to dialogue with districts about this type of structure.

Policy recommendations from leading international organizations emphasize actual reduction of public sector emissions over the sale and purchase of carbon offsets. According to “Framework for Carbon Neutrality” by the international association, ICLEI-local Governments for Sustainability, “emissions reductions, and not offsets, should be the prime focus of local governments in their climate or carbon neutral approach.” And that local governments [should] defer the purchase of offsets until major emissions reduction investment opportunities have been implemented.” The United Nations Environmental Program (UNEP) handbook on carbon neutrality similarly states that real emissions reductions should be prioritized over offset purchases.

While our Board recognizes that current legislation is based on carbon offsets and not real emissions reductions we would like to see more emphasis placed on our initiatives to reduce emissions from transportation, commuting, building lifecycle and waste.

Currently school districts may claim for Scope 1 (direct) and Scope 2 (indirect, from purchased energy) emissions but are exempt from claiming Scope 3 emis-sions (other indirect; commuting, travel, embodied impacts of buildings and infrastructure etc.)

The Pacific Institute for Climate Solutions (PICS) found that Scope emissions accounted for about 47 per cent of total UBC campus GHG emissions. Based on this analysis, the PICS study recommends that the BC government:

3. Provide School Districts with the choice to purchase offsets through offset purveyors other than Pacific Carbon Trust.

PCT charges a fixed rate of $25 per tonne while prices on benchmark “certified emissions reductions” carbon offsets fell as low as 7.40 Euros (CAD$10.28) in August 2011. Even with this drop in carbon offsets we understand that PCT plans to raise prices for offsets sold to the public sector to $30 per tonne in 2012, an increase of 20% to school districts.

If school districts were provided the same multiple options for offsetting emissions that local governments enjoy under the 2011 Green Communities Carbon Neutral Framework districts could purchase offsets from any credible provider (not limited to PCT).

4. Provide school districts with the ability to acquire loans for the purpose of “green” retro-fitting of energy inefficient facilities similar to the model used by school Districts in Alberta.

While our Board recognizes that funding capital projects that save energy (and also reduce emissions) is an expensive prospect; one which government may not be able to fully fund at the moment schools still require better tools for reducing emissions.

By lifting the ministry debt cap which prevents BC school districts from borrowing against avoided utility costs BC districts could borrow against contractor-guaranteed energy savings for up to 20 years. This is the current practice for Alberta school districts. This means that although the Alberta
government puts less emphasis on climate change mitigation, it has given its school districts a better tool for reducing emissions from district operations than BC school districts currently enjoy.