Who’s Picking Up the Tab? investigates the scale and scope of downloading onto local governments from federal and provincial governments, using B.C. as a case study. Surveys of local leaders and senior staff, a fresh analysis of statistical and financial data and case studies of key policy areas pro­vide a clear picture of responsibilities and costs transferred without new resources to support them. 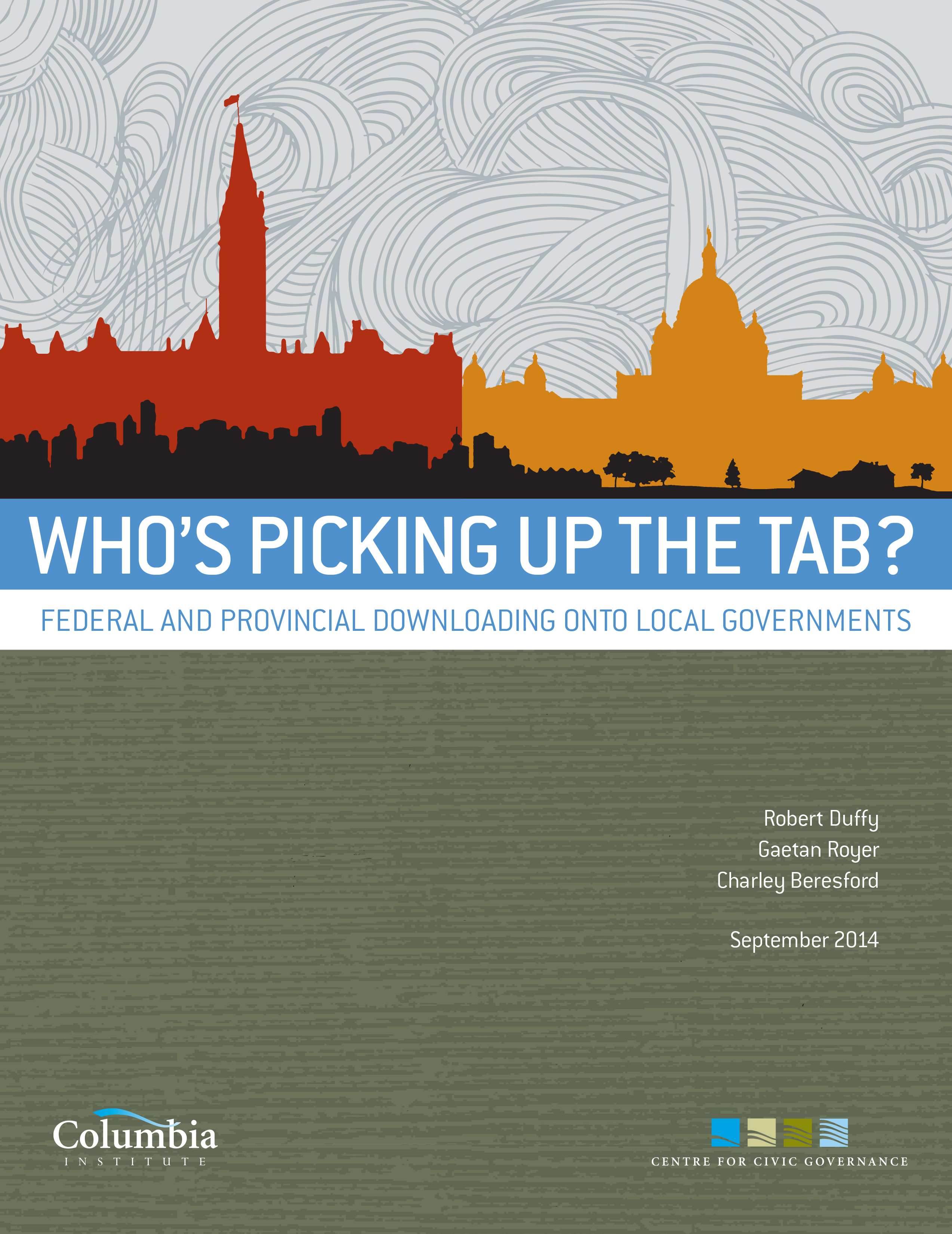