For almost two decades, many of BC’s major public infrastructure projects have been built through public-private partnerships (P3s) in which private corporations fully or partially finance the projects and operate or maintain them through multi-decade contracts.

In Public Private Partnerships in British Columbia: Update 2018, the author, Keith Reynolds, a Columbia Institute research associate, draws on persistent Freedom of Information requests and explores the actual costs and benefits of P3s in the province.

Reynolds found that from 2003 to 2016, BC committed $18.2 billion in multi-decade contracts to finance 17 public infrastructure projects through P3s. The cost of the 17 P3s is at least $3.7 billion higher than it would have been if the projects had been carried out through more traditional forms of procurement.

$3.7 billion may seem like an enormous amount of money — approximately $1,800 for every B.C. household — however, since information on the other 16 projects has not yet been reported, the number actually underestimates the additional cost B.C. will pay as a result of the P3 projects currently on the books.

The report recommends that the B.C. government examine the costs and benefits of buying back existing public-private partnerships, including the possibility of purchasing such contracts if the private partner fails. Also needed is a policy of the prompt and full proactive disclosure of procurement records, including preliminary analyses, business case documents, successful and unsuccessful bids, evaluations of bids and contracts. Disclosure would be a confidence building measure in public projects. 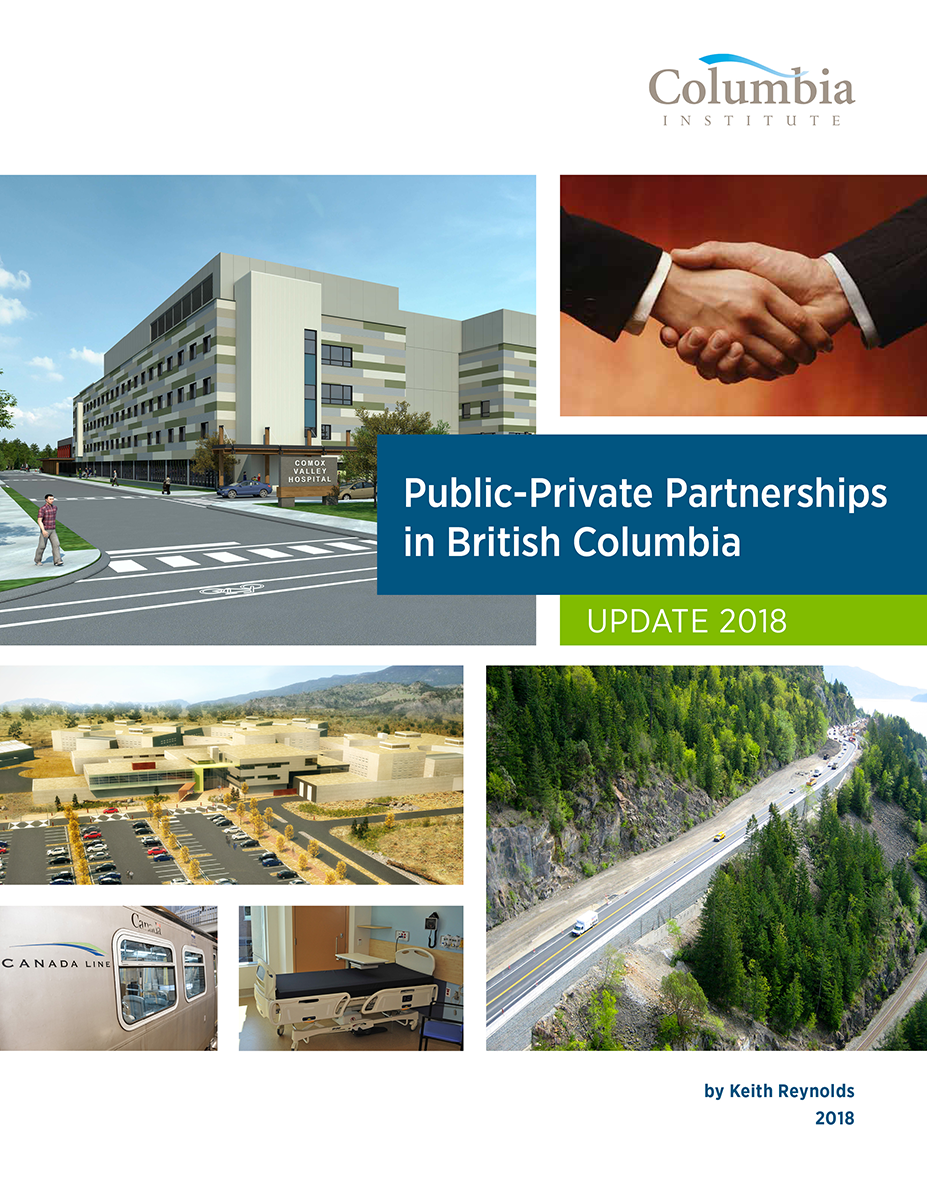