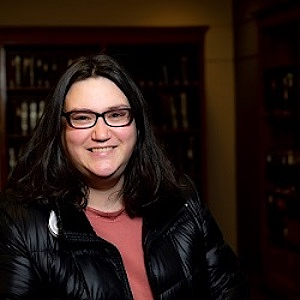 Karen is the President of CUPE BC and an officer of the BC Federation of Labour. Karen is President of CUPE 2950 (representing 1500+ clerical and library workers at the University of British Columbia) and the chair of the local’s Education Committee. She is also a member of the Contract Committee, a health and safety steward and delegate to the CUPE Metro and District Council. In 2010 she became a member facilitator and at the 2011 CLC Convention she discovered a passion for pensions and was appointed to the CUPE BC Pension Committee later that year.  Karen has also chaired the Library and Technology and Communications Committees of CUPE BC.