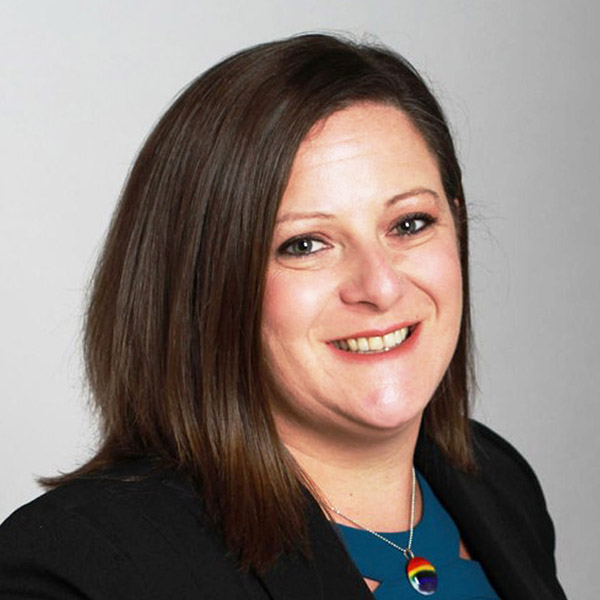 Secretary-Treasurer, BC Federation of Labour

Sussanne chairs the Columbia Institute’s board of directors and is a well-known social justice advocate and queer-and-human-rights activist. She was elected as the BC Federation of Labour’s Secretary-Treasurer in 2018 and has been a member of the BC Government and Service Employees Union (BCGEU) since 1997, serving in nearly every elected position—from steward to executive vice president. By profession, Sussanne is a training analyst in the Court Services Branch of the Ministry of Justice where she worked for more than a decade. She is also the Treasurer of Canada’s New Democratic Party (NDP) and Vice President of the BC NDP. She represents a generation of labour leaders working to grow the labour movement to meet today’s most pressing challenges.