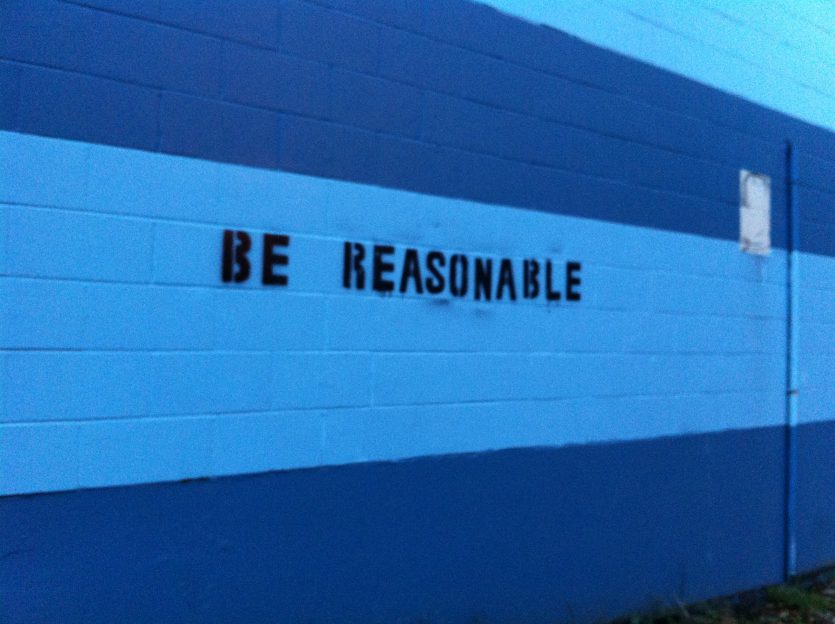 Mining in BC is booming. But with outdated regulatory legislation, that boom is presenting challenges for local governments, and at this week’s Union of B.C. Municipalities (UBCM) convention, councillors from across BC called for the legislation to be updated.

The 2011 BC Jobs Plan foreshadowed eight new mines and nine mining expansions operational by 2015. By mid-2012, the provincial Environmental Assessment Office indicated 26 mine proposals in process: three under review and 23 in the pre-application stage. Such a rapid expansion of mining activity puts local governments in a quandary.

As it stands, mining legislation in BC does not allow local governments involved direct say in decision-making on major resource projects, even though these projects potentially impact residents’ quality of life and may require budgetary expenditures to mitigate.

Decades of experience and front-line expertise point to the urgency of modernizing B.C.’s gold rush-era mining laws. B.C.’s Mineral Tenure Act was created in 1859, and has remained essentially unchanged over the past 150 years. The current legislation is based on a “free entry” model, essentially a ‘first-come first-served’ system that gives legal entitlements to mining companies that override other land uses and even take precedence over other economic sectors, such as tourism, forestry, residential, recreation, and agriculture. The free entry system has been abandoned or significantly modified by other jurisdictions where mining plays an important economic role, including Alberta.

While B.C. local governments may be able to regulate the impacts of mining operations, such as waste management and water use under the existing framework, they cannot regulate a mine’s extraction activities, nor any surface activities deemed “integral” to extraction. This means that although local governments may be able to influence some aspects of a mine’s operations, they cannot through zoning laws regulate the actual establishment and core extraction activity of a mine within municipal boundaries.

Unsurprisingly, the existing Mineral Tenure Act is a significant obstacle to regional planning, and contributes to conflicts at the community level between mining and other important economic, environmental and social interests. Mineral tenure reform could empower municipalities, regional districts and First Nations governments to address mineral exploitation in local land use decisions. A modern Mineral Tenure Act could ensure that regional planning and the tools through which it is implemented address mining together with other activities. Reforming B.C.’s Mineral Tenure Act could also include better processes for public consultation that provide opportunities for negotiation and thus reduce the potential for conflict with First Nations, affected communities, and concerned citizens. It could also save the province from spending more on compensation claims in ecologically protected areas, and provide a more stable, predictable business environment for the mining sector.

By better balancing the needs and concerns of industry, the environment and affected communities, a modernized mining act could contribute to a more prosperous, stable and accountable mining industry in BC. Across BC, local governments are voicing their opinions on this outdated legislation, and staking a claim for more publicly accountable mining regulations.

DOWNLOAD FULL REPORT: Mining: The Challenge for BC Local Governments